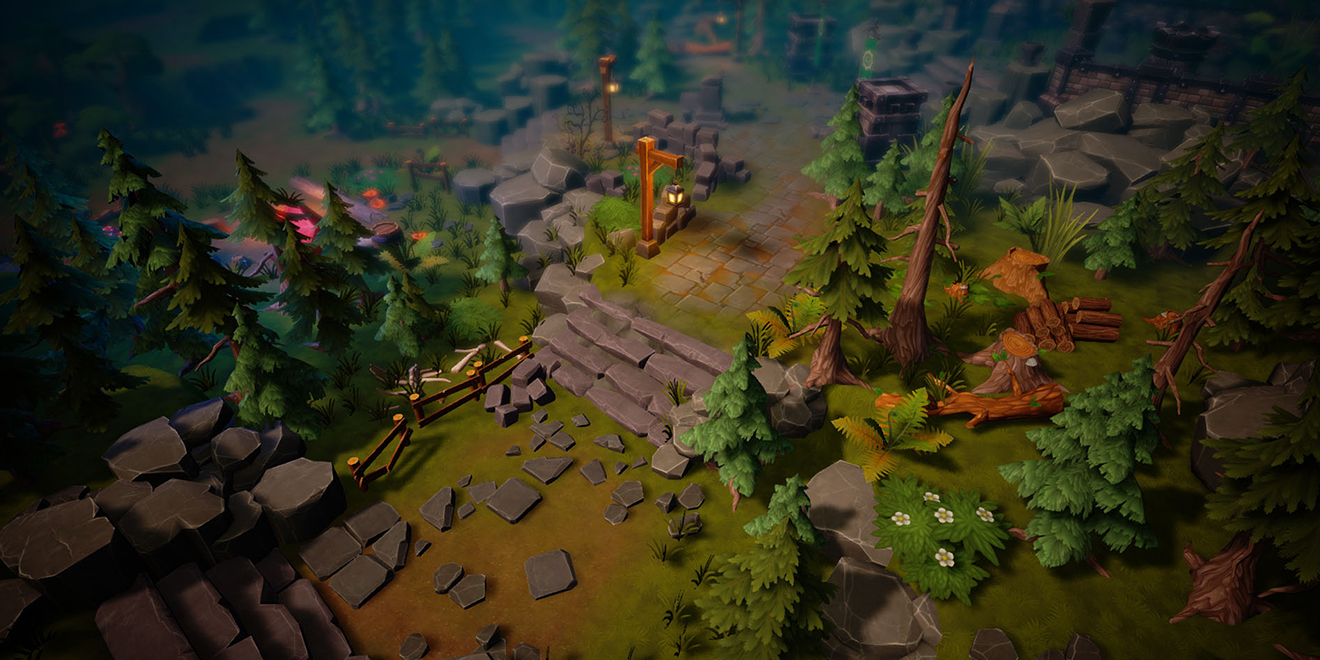 When you look at the most popular PC games of this generation, there’s clearly no competition against LoL and Dota 2. LoL boasts of a massive 27 million active user base, while Dota 2 is just under 10 million.

So, why dont these numbers reflect on the mobile gaming community?

That’s no easy question to answer, but the most obvious design flaw is the lack of a proper user interface that would let mobile users interact with the game on a mobile platform the way that you can on a PC.

On a PC you have a whole array of possible combinations, keybinds and other nifty features that are not possible on mobile devices. While talking to a couple of developers from Manufatura K4, we all came to the unanimous conclusion that the only possible solution is to simplify what you can do.

In this case less is more, basic mechanics with a fluid user experience rather than overburdening a user with a cluttered UI IS the best way to go. We adapted the way the camera flows with an easy gesture to switch between directed camera, and free camera. We let the engine decide whether a click was meant to focus on an enemy unit or move. Crafting the mobile game to have a great feel with great mechanics is the only way you could ever hope for a mobile MOBA to compete with the PC counterparts.

It’s just a start, there’re lots of ideas how it could get improved. We’ll see where this project takes us.

ps. Be sure to look out for the UE4 pack being released soon. (http://unreal.com/).